Warning: getimagesize(https://openfemenino.com/wp-content/uploads/2019/11/OEF-Logo.jpg): failed to open stream: no suitable wrapper could be found in /srv/vhost/openfemenino.com/home/html/wp-content/plugins/wp-open-graph/output.class.php on line 306 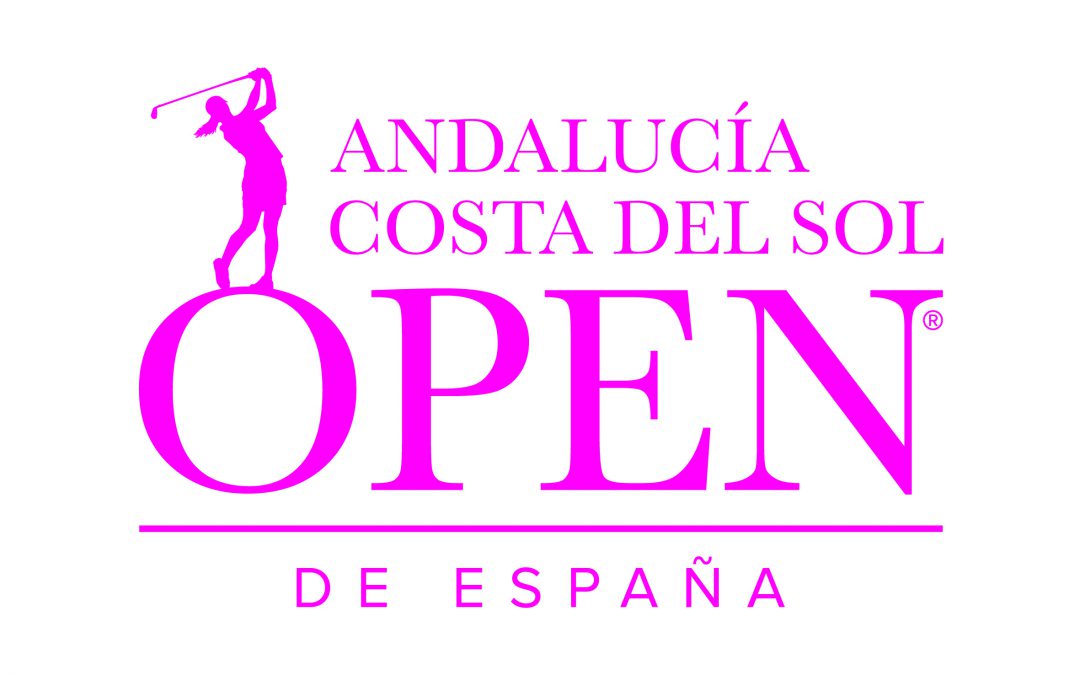 A work done by the agency AUPA! in collaboration with Deporte & Business, event organizer

The Andalucía Costa del Sol Open de España which is celebrated in the Aloha Golf tour of Malaga between November 28 and December 1, has a new corporate image, a more modern and avant-garde commitment to reflect the dynamic character of a golf competition that constitutes a mandatory reference both in our country and in the Ladies European Tour.

AUPA !, recently created agency led by the brothers Haitz and Ekhi Mendibil together with Miguel Ángel Nieto, has been responsible for creating the new image of the most prestigious women’s golf tournament held in our country.

More than 25 years of history contemplate theAndalucia Costa del Sol Open de España, which developed nine editions in an informal way, the first in 1982 in the route of Las Aves – current Valderrama – and then eight consecutive in La Manga before the RFEG assumed its control and Deporte & Business its organization in 2002.

In his medal list are some of the best golfers on the world scene such as Laura Davies – winner in 1986 and 2010 – Anne Van Dam – the best in the last edition – or Azahara Muñoz (Spain), the first Spanish to win the title, also in two consecutive editions (2016 and 2017). “We have proposed an easy logo to apply in the most varied supports and textures, but above all capable of composing a whole, of transmitting prestige, heritage and a fundamental component: a current and vindictive feminine character, symbolizing the figure of the golfer, in a high position, on the tee, in order to reach the top. ”says Haitz Mendibil, Creative Director and Head of Art of AUPA! “They brought us several proposals, and the decision was almost immediate. We decided to bet on this logo for many reasons, but I would highlight one over all others: its ability to synthesize together with the elegance and purity it conveys, ”says Alicia Garrido, executive director of Sports & Business, promoter and organizer of Andalusia Costa del Sol Open of Spain.

Essential support for the celebration of the tournament

The support of the Ministry of Tourism of the Junta de Andalucía and the co-financing of the funds ERDF, Tourism Costa del Sol and Acosol – Commonwealth of Municipalities of the Costa del Sol Occidental is part of a sport and tourism promotion, aware of the golf hook between national and foreign tourists, who find in this sport an incentive when choosing this Spanish region as a destination.

Andalucia is one of the most complete tourist destinations in the world, with a diverse and quality offer that places it among the main preferences of foreign and national tourists. In addition, Andalucia is an international reference in golf tourism. Its unbeatable climate allows you to practice during every month of the year in more than a hundred fields, located in privileged areas, with landscapes of great beauty or near paradisiacal beaches.

Its nearly 70 courses have made the province of Malaga-Costa del Sol the first destination in Europe in terms of golf offerings, hence it is known as the Costa del Golf. Few places like the Costa del Sol have so many attractions in the same destination, because our province offers not only a magnificent infrastructure for the practice of this sport, but also a privileged climate that allows the game throughout the year.

Located in the Valley of Golf, in Marbella, Aloha Golf is a club that houses one of the most beautiful and unique golf courses in Spain. Parkland style, par 72, presents a traditional design that demands precision on the tee and good approach to the green. An undulating terrain, colorful groves and lakes are, among others, the peculiarities that Aloha presents in addition to spectacular views of the Sierra La Concha and the Mediterranean. Headquarters of the Open de Andalucía on three occasions, you can enjoy flowering trees at any time of the year.